Could your workplace pension scheme use a tune-up? 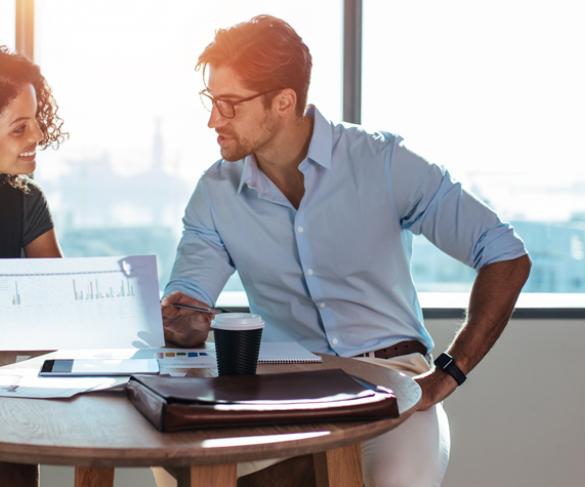 Does your scheme stand out?

Employers and providers are also responsible for ensuring appropriate governance and due diligence so that scheme members are treated fairly and their best interests are considered at all times.

The pensions industry has moved to a model where decision making or proactivity from the employee is much reduced – indeed legally, there can be ‘no barriers to joining’ such as asking someone what fund they want to invest in or how much they want to contribute.

This means the vast majority of pension scheme new joiners will remain on the default structure unless, perhaps through a regular employee engagement programme, they are shown the alternative investment options or encouraged to consider increasing their own contribution, if affordable.

As long as people are made aware of it, one area where your scheme can stand out and be a real differential to your employees is if it has a low ongoing management fee. This can encourage people to move their previous employer’s scheme into yours. This way, they’ll save money in charges and it may also encourage greater engagement as your scheme will be regarded in a more positive light.

The pensions industry has seen a general reduction of charges over the last 10 years, and some fundamental changes have led to this.

From 1st January 2013 the Retail Distribution Review (RDR) sounded the death knell for commission from group pension schemes and since then scheme annual management fees have no longer had to be loaded to allow for payment of commission to advisors.

April 2015 also saw the introduction of a 0.75% charge cap for workplace pension ‘default funds’.  Any schemes which had a charge higher than 0.75% before April 2015 were reduced so that they were within the cap.

The ‘Pension Freedom’ reforms introduced from April 2015 have also contributed to the general reduction in charges. A big shift from annuity purchase to flexible drawdown as the preferred method for taking pension benefits has led to policyholders keeping their pots invested beyond their usual retirement age, rather than removing the pot to buy an annuity. This means providers will expect to continue to receive their income stream in the form of management fees for far longer than when the default choice was to buy an annuity.

The pensions industry entered the ‘endgame’ phase of the rollout of Automatic Enrolment legislation. Since April 2019, six and a half years since UK employers first began ‘staging’ for pension automatic enrolment, the minimum required contributions rose to the levels originally intended to help people build a reasonable pension fund at their chosen retirement age. ‘Steady State’ has been reached.

Reaching Steady State is an influencing factor on pension providers deciding what charge to offer a scheme, as your average contribution will most likely have reached its highest level since the Automatic Enrolment process began.

In addition to average contribution levels, providers will also consider many factors such as average age, nature of the business, and average salary.

Something to shout about

If your scheme charge has not been benchmarked for several years, now is a great time to see if there’s a better deal available.

Don’t accept uncompetitive charges “as just the way it is” – it may be possible to secure a reduction in your existing charge without having to change provider. A benchmarking exercise could be sufficient to get your current provider to lower your charges and this would be a really positive message to communicate to your staff.

You could undertake a full market review to get the best possible price.  A review could also take into account the strength of your current default investment solution as this may also require a tune-up.

One thing is certain, in the current climate of defaulting people into pensions and investment solutions, there is a real need to communicate effectively with your staff and make them aware of the benefits of active engagement.

Speak to James at Aston Lark Employee Benefits on  020 7543 2824 or [email protected] about whether your scheme could benefit from either a benchmarking or full market review exercise.  If this results in improvements to your scheme, we can also fully support the communication process through our employee engagement services.

Keep up to date with Employee Benefits news from Aston Lark 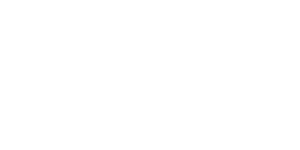